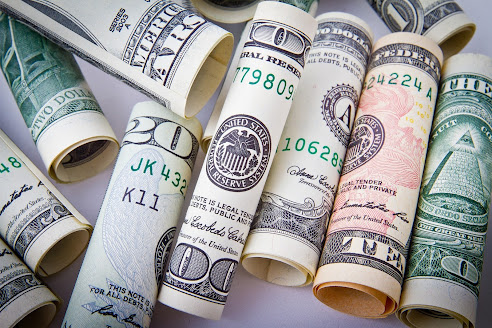 DoubleVerify, an advertising analytics company, has secured $350 million in outside funding from a group of investors led by Tiger Global, with participation from Fidelity and BlackRock. The new round is a mix of equity and secondary funding, wherein a part of it is being used to purchase shares from existing investors.

Even with the funding, DoubleVerify remains majority-owned by Providence Equity Partners, a private equity firm that purchased a majority stake in the company in 2017 for a reported $200 million.

DoubleVerify as a company was founded in 2008 and exited to a private equity firm nine years later. Before is majority-sale to Providence Equity Partners, the company had raised about $50 million in funding from investors including venture capital firms IVP and First Round Capital.

It seems that DoubleVerify has fared very well since its majority-acquisition in 2017, with Tiger Global, Fidelity, and BlackRock, three major technology investors now betting on the company. DoubleVerify will use a part of its new funding to support continued growth.