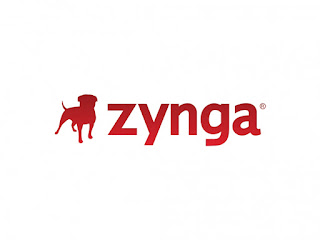 Gaming company Zynga has dropped its earnings report for the second quarter of this year. Though the company posted solid sales, it issued a caution that people are playing its games less as the Covid restrictions are getting eased and people turn their focus towards other activities outside gaming.

Deal: Cornerstone OnDemand Sells To PE Firm For $3.8B