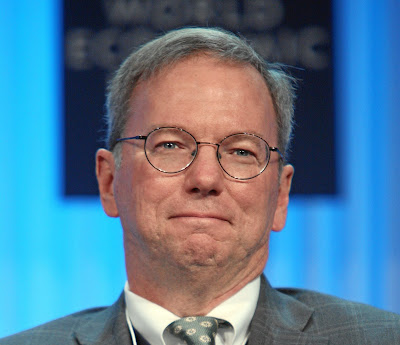 Investors including the former Google CEO Eric Schmidt and the Chinese technology giant Tencent have backed the London-based venture capital firm Firstminute Capital in a $111 million fundraise which it just announced. They backed the venture capital firm along with other investors including RTI Capital Partners, the venture firm Atomico, and private equity firm Vitruvian.

Firstminute is a venture firm that was founded in 2017 by former Goldman Sachs analyst Spencer Crawley along with Brent Hoberman, an entrepreneur who previously founded the online travel and gift business Lastminute.com.

After founding and selling Lastminute.com for nearly $1.2 billion back in 2005, Hoberman saw it fit to name his new venture firm Firstminute, first being the opposite of last. Before now, Firstminute had closed a $100 million fund, entailing its new $111 million raise brings its assets under management to $211 million.

Since its founding, Firstminute Capital has invested in 56 early-stage startups, including the gaming studio Klang and robotics startup Karakuri. The firm says it typically invests between $1 million to $2 million in early rounds for startups, whereas its follow-on investments could be higher.

Firstminute has overall drawn investments from over a dozen founders of global billion-dollar companies, including Wayfair, Palantir, Ocado, Check Point, and Supercell. Such a case is unusual for an European venture firm, more so one that’s not among the biggest in the country. It shouldn’t be startling though, given the connections of Firstminute’s co-founder Brent Hoberman who himself counts as the founder of a billion-dollar company.

With its new $111 million fund, Firstminute is doubling down on startups from the UK, wherein recent years have seen an increasing number of high-valued startups emerge from the country. Not famously known as a hub for startups, the UK has in recent years however seen its fair share of billion-dollar startups based in the country, some notable names being the AI chipmaker Graphcore and fintech firms Revolut and TransferWise.