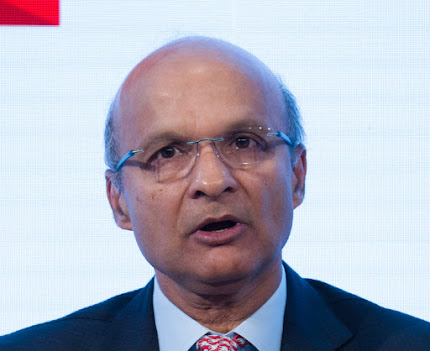 Omar Ishrak, a business veteran who is the Chairman of the chipmaking giant Intel and was previously the CEO of the medical device company Medtronic, has laid out plans to raise up to $1 billion for a special-purpose acquisition company (SPAC) focused on the health-tech sector, Bloomberg reports.

According to reports, Ishrak’s SPAC is planning to raise between $750 million to $1 billion from its initial public offering (IPO). Also involved in the SPAC apart from Ishrak is Medtronic executive Jean Nehme and hedge fund manager Joshua Fink, who is notably the son of Larry Fink, the CEO of the asset management giant BlackRock.

Ishrak is a technology veteran who served as the CEO of Medtronic, a publicly-traded medical device company, from June 2011 to April 2020. He was appointed as the Chairman of Intel’s board in January 2020.

Before joining Medtronic, Ishrak was the President and CEO of GE Healthcare Systems. With that, it isn’t surprising that he’s drawing from his experience in the healthcare and technology sectors to launch a health-tech SPAC.

Cisco Gets China Nod For $4.5B Acacia Takeover