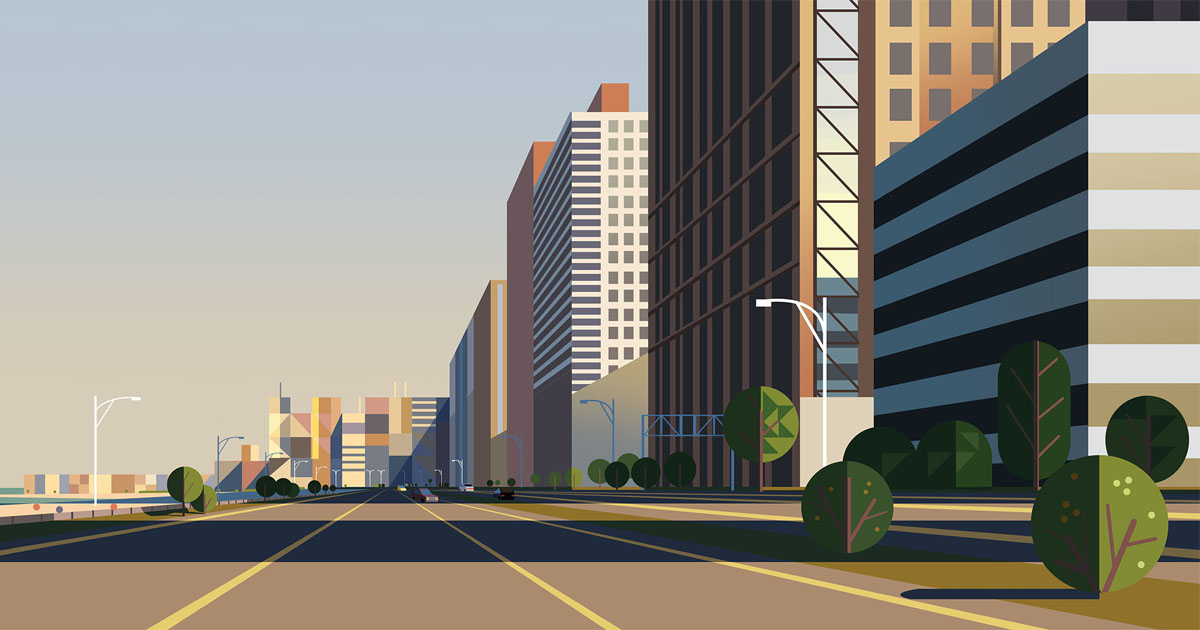 U.S. ride sharing company Lyft notable for being Uber’s main competitor in the U.S. market and its huge ride-hailing operations has just raised $600 million in a new Series I round from Fidelity who led the round which also saw participation from NY based Senator Investment Group.

This investment came with a huge valuation of $15.1 Billion for the company which was last valued at $11.7 Billion in its most recent round of funding.

The company has notably raised huge amounts from single investors in several rounds which include a $500 million investment from General Motors 2 years ago, $300 million from e-commerce company Rakuten in a Series E round where it raised a total of $530 million and a recent $1 Billion funding round which was led by Google’s Capital G.

Lyft has doubled its valuation in the space of one year after it was valued at $7.5 Billion after it raised $500 million in an investment round which happened April last year.

Fidelity with this investment counted has also now invested $800 million in the ride-hailing company since its start.

This investment comes as Lyft is upping its efforts in the competition against Uber in the U.S. market with the company springing up various programs and incentives to encourage more drivers to use its platform.

Uber is currently valued at over $60 Billion, Major Chinese ride-hailing company Didi Chuxing is valued at a huge $56 Billion and this investment represents a very huge boost for Lyft in the ride-hailing market.

IT company UST Global raises $250 million from Temasek at a huge $1.25 Billion Valuation