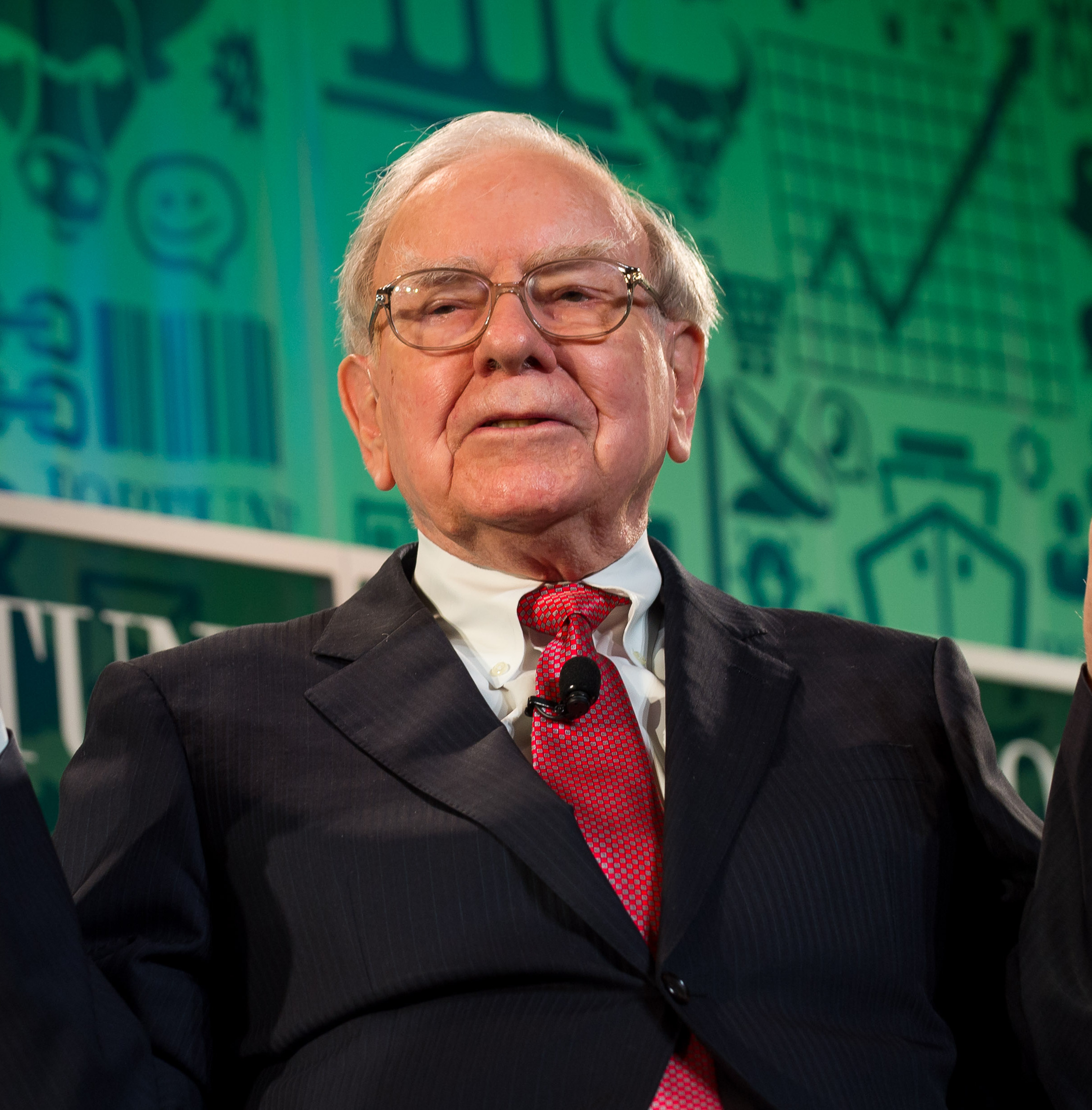 Warren Buffett is a legendary investor who may need no introduction. He chairs Berkshire Hathaway (NYSE: BRK), an investment conglomerate with nearly $300bn in annual revenues. When Berkshire makes a new investment, many people pay attention, especially when it’s a technology company, given the firm rarely dives into that sector.

Berkshire has found a new technology stock it thinks is promising; HP Inc (NYSE: HPQ), the hardware manufacturer best known for its personal computers and printers. HP is a stable, slow-growing business, a type investors typically don’t reward with a growing stock price. Nonetheless, Warren Buffett’s Berkshire saw it fit to recently buy over $4bn worth of HP shares.

HP Inc has joined the rare elite of technology companies with Berkshire as a significant shareholder. Other notable members of that cohort include iPhone maker Apple, Brazilian fintech giant Nubank, and Indian fintech giant Paytm.

HP is a leading personal computer and complementary hardware manufacturer but has lagged extensively behind larger tech giants over the past decade. Here’s a dire stat; HP Inc’s stock has grown less than 50% since 2009 ( considering a business split in 2015).

As it is often, Berkshire’s purchase attracted some investor enthusiasm towards HP Inc’s stock, sending it up 15% on Thursday.

HP may not be a fast-growing stock, but it’s a stable business bringing in a recurring stream of profits ($6.5bn in 2021 on $64bn in revenue). Shareholders like Berkshire could benefit from increasing capital returns in the future. Already, HP Inc pays a quarterly dividend and has regular stock buybacks, returning $7.2bn to shareholders from both programs in 2021.

Buffett leads Berkshire Hathaway but isn’t the one initiating all investment decisions. He has a few other main investing deputies, including Charlie Munger, Ted Weschler, and Todd Combs.