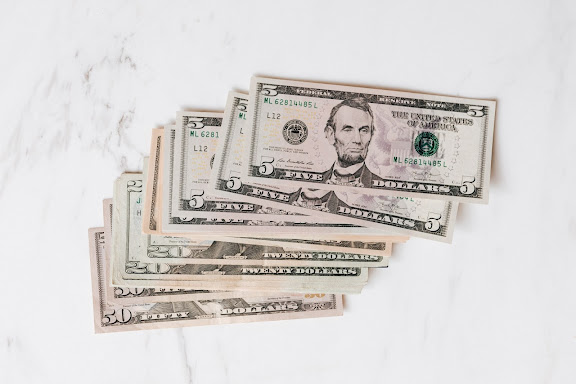 ByteDance, the Chinese tech conglomerate that owns the popular TikTok app, is in talks to raise $2 billion in new funding from investors before it seeks to list some of its businesses in Hong Kong, according to a report [paywalled] by Bloomberg. According to Bloomberg, ByteDance is in talks with a group of investors including American venture capital firm Sequoia Capital to raise new funding that could place its valuation at $180 billion. Before now, Sequoia was already an investor in ByteDance.

ByteDance is preparing to possibly list some of its biggest assets including the popular Douyin and Toutiao apps as a separate unit in Hong Kong.

Before now, ByteDance is known to have raised over $7 billion in equity and debt funding. The company’s backers include big names such as Sequoia, KKR, GGV Capital, Tiger Global, and SoftBank.

ByteDance is currently the world’s most valuable private technology company and reportedly fetched a valuation as high as $140 billion when one of its shareholders, the Chinese mobile app company Cheetah Mobile, sold a small stake in a secondary round earlier this year.

ByteDance is currently facing a battle in the US, where its very popular TikTok app is being targeted by regulators. Tensions between US and China have escalated and tangled up Chinese companies like ByteDance and Tencent in-between.