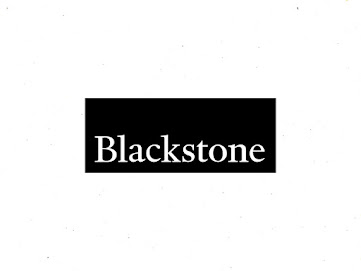 Private equity giant Blackstone has once again made a big bet in the tech industry, this time on a major operator of data centers within North America and Europe. That operator is QTS Realty Trust, a publicly-traded company.

SPAC: Self-Driving Startup Plus To Go Public In $3.3B Deal