SPAC: Self-Driving Startup Plus To Go Public In $3.3B Deal 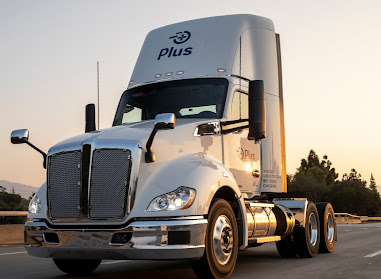 An autonomous driving startup with its major operations in the US and China is the latest tech company that’s set to hit the public markets through a merger with a special-purpose acquisition company (SPAC). That startup is Plus (formerly Plus.ai), one focused on automated trucking.