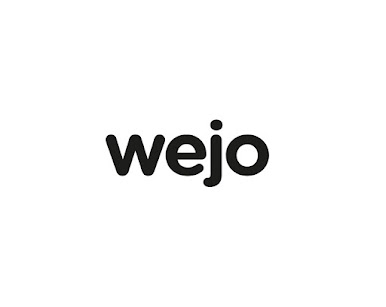 It’s yet another day with another SPAC merger. This time, it’s Wejo, an automotive data startup backed by investors including automaker General Motors. Wejo has agreed to a deal to merge with Virtuoso Acquisition Corp. (NASDAQ:VOSO).