SPAC: Lodging Startup Sonder To Go Public In $2.2B Deal 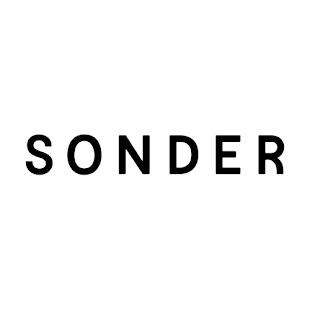 Sonder, a lodging startup that’s a famous rival to Airbnb, has agreed to go public through a merger with a special-purpose acquisition company (SPAC). It’s one of a few hot SPAC deals to be announced recently after a noticeable slump in the number of SPAC deals caused by an accounting crackdown from the US Securities and Exchange Commission (SEC).