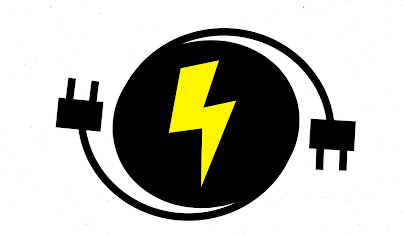 There have been many SPAC deals coming from the electric vehicle industry and it’s obvious that it ain’t stopping. The latest deal to come from that end is Solid Power, a startup working on solid-state batteries for EVs that has automakers Ford and BMW as investors.