SPAC: E-Scooter Startup Bird To Go Public In $2.3B Deal 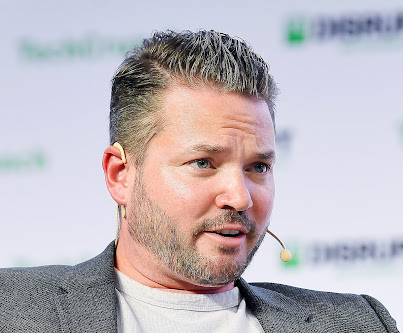 It seems that the SPAC boom is gradually coming back after getting its wings clipped by an accounting crackdown from the US SEC. Just this week, there have been big SPAC merger deals including biotech startup Ginkgo Bioworks ($15bn) and online mortgage provider Better ($7.7bn).