SPAC: Self-Driving Startup Embark To Go Public In $5.2B Deal 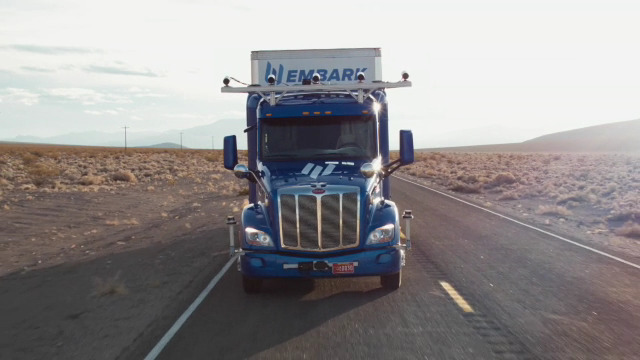 An autonomous driving startup in the US with a focus on trucks has sealed a big deal to go public via the SPAC route. You may have heard this just recently (in the case of Plus) and wondering if we’re repeating previous news, but no, it’s another startup, an even bigger one by valuation.

We just gave you the SPAC deal terms above. Now, let’s talk a bit about Embark’s business and background.

Upon completing its merger, Embark will start trading on the New York Stock Exchange. The merger is expected to be completed in the second half of this year.