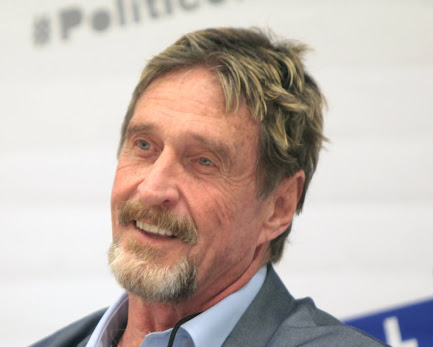 John McAfee, a controversial tech entrepreneur and crypto promoter who was facing criminal charges in the US, has been found dead in a Spanish jail cell where he was held, according to local reports. His death is being investigated as a suicide, as it’s reported he was found hanging in his cell.

SPAC: Self-Driving Startup Embark To Go Public In $5.2B Deal