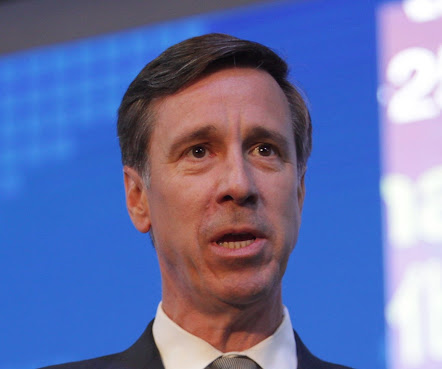 Arne Sorenson, the CEO of the hotels and hospitality giant Marriott International, has passed away aged 62, the company has announced. He passed away while still holding the job of President and CEO of Marriott on the 15th of February, 2021, after being diagnosed with pancreatic cancer two years ago.

Marriott had earlier announced that Sorenson would temporarily reduce his schedule as the company’s head to facilitate more demanding treatment for his pancreatic cancer. He apparently later succumbed to the ailment and passed away as a result.

Sorenson made his mark as Marriott’s CEO by expanding the hospitality giant with the $13-billion acquisition of Starwood Hotels & Resorts in 2016. He took up the CEO role at Marriott in 2012 as its first CEO to not come from the Marriott family dynasty and the hotel giant’s third CEO throughout its nearly ten-decade history.

Sorenson first joined Marriott in 1996 after being personally recruited by Bill Marriott, son of Marriott’s founder J. Willard Marriott and the company’s then CEO. There, he rose all the way to Senior Vice President then Chief Operating Officer before being appointed CEO in 2012.

As Sorenson has passed away while still holding the CEO position, it’s expected that a new CEO will be appointed soon and Marriott says that it’ll appoint one within the next two weeks. Temporarily, two of the company’s Group Presidents, Stephanie Linnartz and Tony Capuano, will head the company.