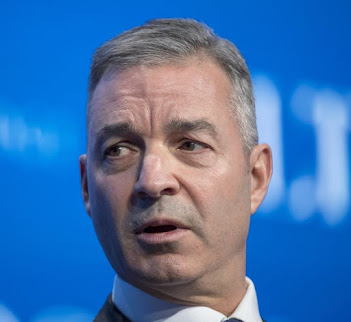 Dan Loeb, an activist hedge fund investor, has picked his latest fight with Royal Dutch Shell (AMS: RDSA), the oil and gas giant. His hedge fund, Third Point, has bought a sizeable stake in Shell and is calling for it to break up into two separate businesses as the best forward strategy.

Shell is trying to keep up its legacy oil and gas business and also invest aggressively in renewable energy for future prospects. Loeb says this is affecting the company’s performance and is calling for a break-up into two separate companies; one that’ll focus on renewable energy and another that’ll keep up the legacy business and prioritize returning capital to shareholders.
Like many big oil companies, Shell is reckoning with shareholders and governments over its role in climate change. This has made the company boost its renewable energy efforts as many governments are becoming unfriendly towards environment-polluting fossil fuels.
For example, the Dutch government has ordered Shell to cut its emissions by 45% in 2030 compared to 2019 levels. Shell falls mainly under Dutch jurisdiction, so it would have difficulty not complying with the order.
Third Point’s latest shareholder letter said its flagship fund was up 29.5% year-to-date. The fund is notably heavy on technology stocks, with major holdings in digital lender Upstart (NASDAQ: UPST), fintech giant SoFi (NASDAQ: SOFI), and ride-hailing giants Uber (NYSE: UBER) and Didi Chuxing (NYSE: DIDI).
Third Point has over $17bn of assets under management.