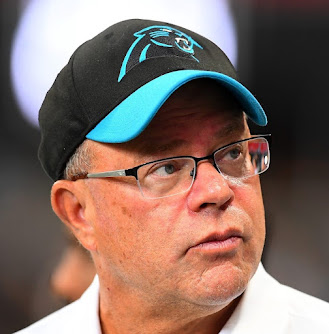 One of the biggest hedge fund managers out there has made it clear that he’s bullish on the oil industry even as the industry has fallen out of favor with many investors. That person is David Tepper of Appaloosa Management, who may be best known as the owner of the Carolina Panthers NFL team.