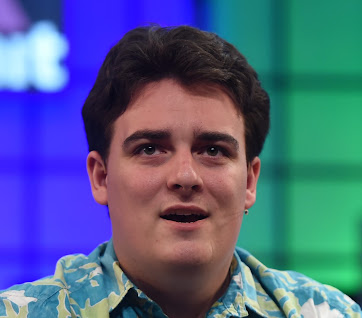 Anduril Industries, a defense tech startup founded by the creator of Oculus VR, has raised a big new round of funding with a big valuation to match. It’s raised a $450mn Series D round that values it at $4.6bn post-money, more than double its last private valuation of $1.9bn.

The Ghost 4 drone pictured above is used to surveil specified land areas and borders, with customers including the US Air Force and US Customs & Border Protection.