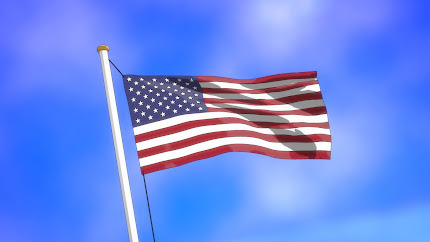 The US Justice Department under President Biden has taken up its first major corporate antitrust case, in the insurance industry. It’s sued to block the proposed merger of Aon and Willis Towers Watson, two of the “big three” insurance brokers.