American antitrust actions against big companies have been brewing under President Biden, particularly against big tech companies like Facebook and Google. But the latest one from the government is targeting an industry far away from tech, the airline industry;

Given its statement, the DOJ actually has a point to make as an alliance between American Airlines and JetBlue eliminates the incentive for competition between both airlines in the allied domestic routes. Essentially, it’s like American Airlines is outsourcing part of its domestic flights business to JetBlue while it focuses on transnational flights that are known to be more profitable.
In the US, four major airlines largely dominate the skies, American Airlines which is the most profitable among them, United Airlines, Delta Air Lines, and Southwest Airlines. Like in many American industries, years of consolidation with the goal of creating bigger companies has led to higher profits for the major airlines but fewer options for consumers.
Effectively, the four major US airlines control over 80% of domestic air travel, a stat that won’t bode well with the antitrust crusaders of the government, especially under President Biden who has harbored them more closely compared to his predecessor Trump; 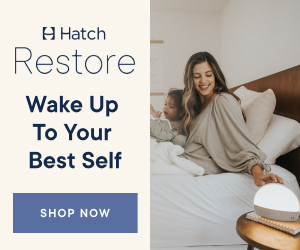