A certain American company has been on a tear ever since going public last year. It’s DraftKings, a sports betting company that’s riding the high waves of increased legalization of mobile sports betting in the US and tearing its way into more business as time goes.

Right now and shortly after making its biggest acquisition, it appears that DraftKings is even pushing for another acquisition that’s much bigger. It’s offered to buy Entain Group (LON: ENT), a British sports betting giant, for a whopping $22.4bn.

Entain is a holding company for many well-known betting brands, such as Ladbrokes, Coral, and Party Poker. It’s one of the biggest online betting operators both in the UK and US.

DraftKings has made a formal bid for Entain but the British betting company hasn’t yet accepted as its board is taking time to review the offer. It’s notable that a major barrier to the offer could be MGM, the American casino giant that’s Entain’s exclusive betting partner in the US;
For now, the offer is still open on the markets and not binding. Entain says DraftKings has until October 19 to make a binding offer, maybe that it’s expecting DraftKings to come knocking again with a higher price. 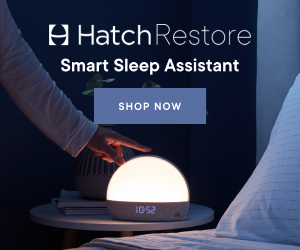