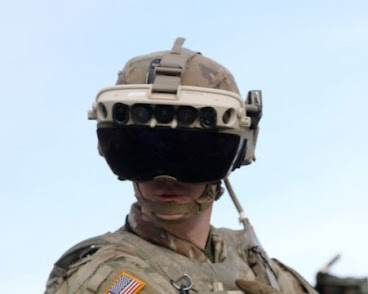 Microsoft has won a big contract to equip the US Army with special versions of its HoloLens augmented reality (AR) headsets following a $480 million prototyping contract that was declared successful.

After successful prototyping, Microsoft’s deal to equip the US Army with HoloLens AR headsets has moved into the production phase, with an order for over 120,000 units of the device. It’s a supply contract potentially worth $21.9 billion over the next 10 years, Microsoft confirmed to CNBC. 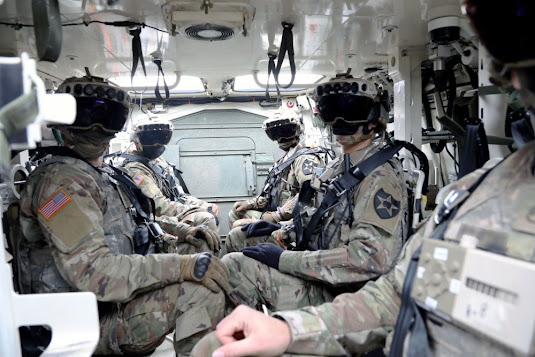