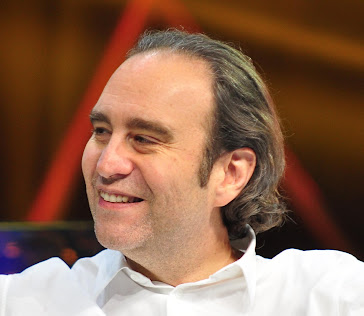 The CEO of French telecoms giant Iliad S.A. has made a bid to take the company private by buying out the shares he doesn’t own. Xavier Niel by name, he already controls the majority of the company’s shares and has sought out to buy the minority he doesn’t own.