The US has faced a wave of ransomware attacks over the past year with victims including a major oil pipeline company (Colonial Pipeline) that paid a $5mn ransom and a major food supplier (JBS) that paid an $11mn ransom. Both attacks are suspected to have been carried out by Russian criminal groups, making it a major point of concern that US President Joe Biden pressed Putin to address in a July phone call;
Given America’s suspicions of Russian cybercriminals fueling the wave of ransomware attacks, it’s not surprising that the first crypto exchange to be sanctioned by the government is one from Russia. The sanctioned exchange called Suex seems to be an obscure crypto exchange without much known about its operations and the people behind it;
The sanctions against Suex imply that companies that transact with it risk penalties from the US government, especially companies of American jurisdiction. It’s the usual way adopted by the government when attempting to cripple targeted companies it has no direct jurisdiction over. 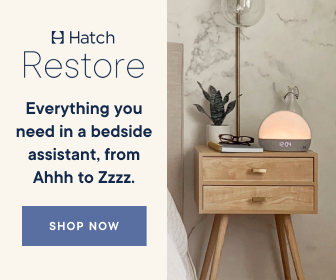 Deal: US Bancorp Buys MUFG Union Bank For $8B