SPAC: Crypto Exchange Bullish To Go Public In $9B Deal 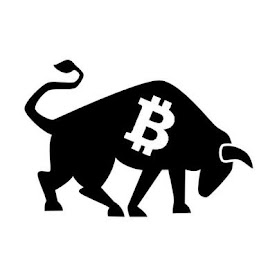 It’s an interesting day in the world of SPACs and cryptocurrency, two worlds that are much driven by hype with fundamentals notwithstanding in many cases. You know when they say bullish like I’m bullish (aggressively confident) on a stock. It turns out that there’s a new crypto exchange bearing the name Bullish and that exchange has secured one of the biggest SPAC merger deals on the block.

Deal: Thoma Bravo To Take Stamps.com Private For $6B