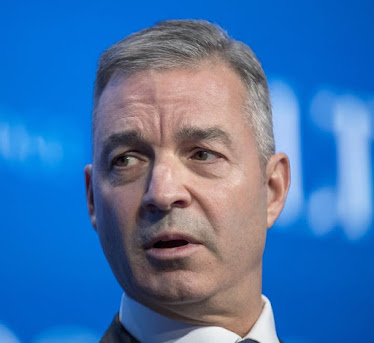 Certain times, there are investments you hear of that brought about astounding profits and you go thinking “why didn’t I think of that?”, what if I bought BTC earlier on…what if I bought Zoom stock before the pandemic..but here’s the thing, you may have bought something else that crashed to the ground and lost you good money.

But nonetheless, there are times where see certain investment windfalls that just deserve to be highlighted and we’re here with one today. It’s that of Dan Loeb, a well-known hedge fund honco who runs Third Point Management. His bet on a certain early-stage tech startup has proved to be savvy and brought in big profit.