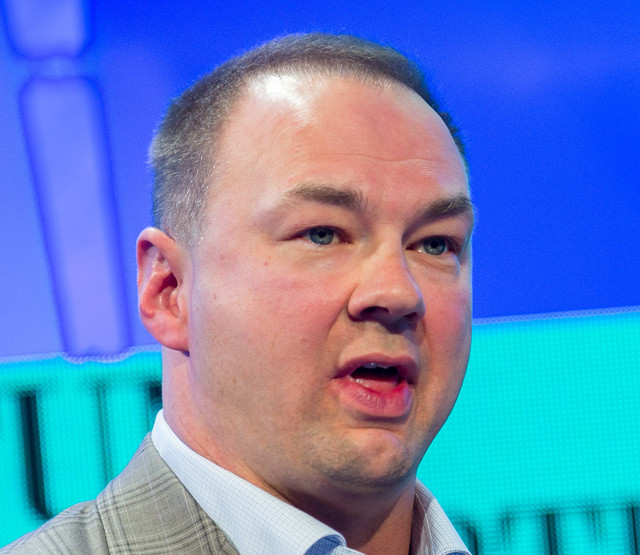 Earlier this month, Figs, a medical apparel startup, filed for an IPO. It just completed its debut on the public markets and now trades on the New York Stock Exchange, with a valuation of $4.6bn.

Earnings: Chipmaker Nvidia On A Tear

SPAC: Fintech Startup Acorns To Go Public In $2.2B Deal