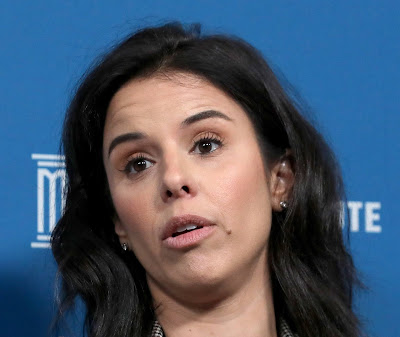 A medical apparel startup making waves, and also a handful of enemies, has filed for an initial public offering on the US markets. That startup is Figs, a direct-to-consumer online medical apparel retailer that’s majority-owned by film magnate Thomas Tull.