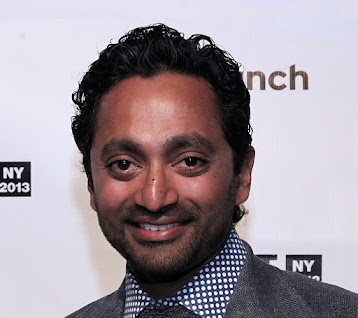 Chamath Palihapitiya is a name that rings bells in the world of special-purpose acquisition companies (SPACs). That’s because he’s like the biggest SPAC promoter out there and has participated in over a dozen SPAC deals. Personally, he’s launched six SPACs on the public markets.

Photo credit: Max Morse for TechCrunch, licensed under CC BY 2.0