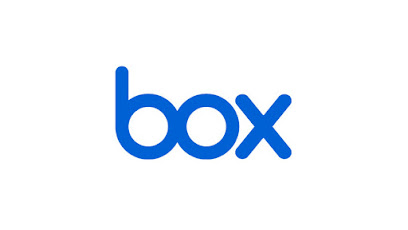 An activist shareholder in cloud storage company Box, Inc. (NYSE: BOX) is opposing a tie-up between the company and private equity firm KKR, under which the firm recently entered an agreement to invest $500mn in Box in exchange for an 11% stake in the public company.

That activist shareholder is Starboard Value, a hedge fund that first disclosed an ownership stake in Box in 2019 and has since haggled with the company for major changes to its business as well as leadership positions.