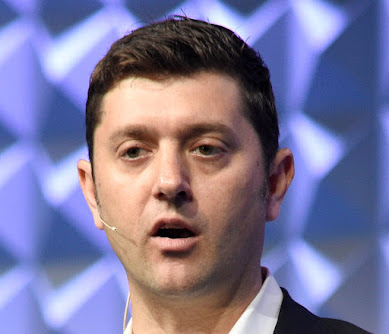 A biotech startup based in Boston is going public through a merger with a special-purpose acquisition company (SPAC) in one of the biggest such deals. That startup is Ginkgo Bioworks, which has agreed to merge with a SPAC in a deal valuing it at $15bn.