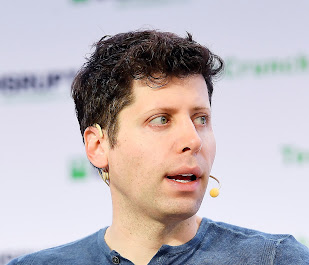 A special-purpose acquisition company co-founded by former Y Combinator CEO Sam Altman has cut its large fundraising target by over half, at a time of lowered activity in the SPAC market brought about by an accounting crackdown from the US Securities and Exchange Commission (SEC).

SPAC: Mortgage Startup Better To Go Public In $7.7B Deal