SPAC: Mortgage Startup Better To Go Public In $7.7B Deal 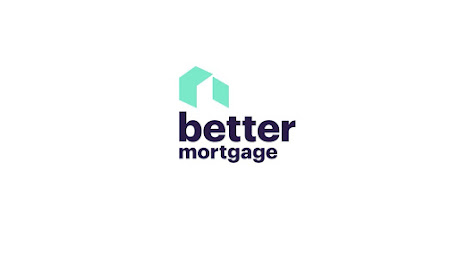 A startup offering home mortgages online is going public in a big merger deal with a special-purpose acquisition company (SPAC). That startup is Better.com, one that funded $24bn worth of mortgages on its platform in 2020 alone.