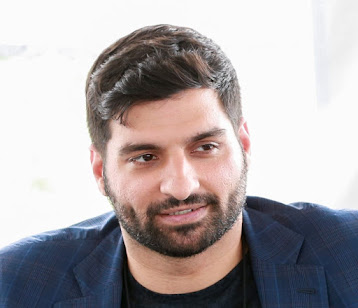 One of the hottest fintech startups in the current markets is headed for a public listing soon. That startup is Blend Labs, a company that provides tools used by financial institutions to automate the process of issuing mortgage loans.