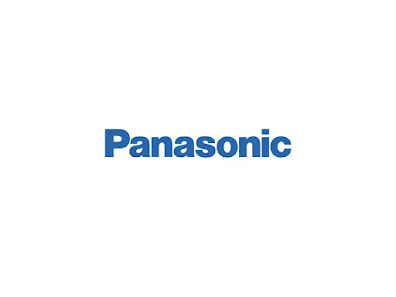 One of the major manufacturing partners of electric carmaker Tesla has sold its large stake in the company. That partner is Japan-based Panasonic, which sold its stake for about 400 billion yen ($3.6bn), the company has confirmed.