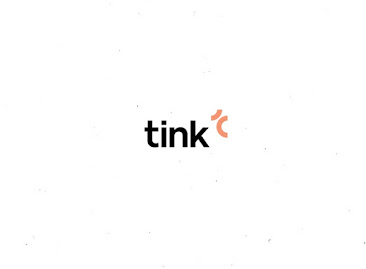 A fintech startup from Sweden has made a big landmark for the country’s startup scene, with an exit by way of acquisition. That startup is Tink, which is getting acquired by payments company Visa for a big sum.

SPAC: BuzzFeed To Go Public In $1.5B Deal