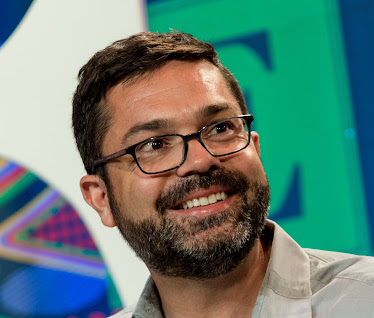 A former high-ranking executive of electric carmaker Tesla is reaping large monetary rewards for his time at the company. He’s converted enough Tesla stock to cash that could last a generation or two.