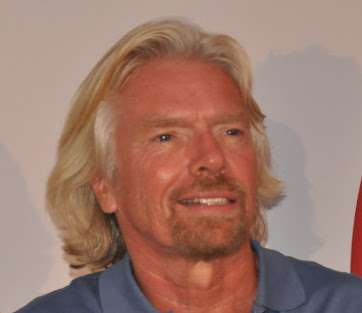 It appears that shortly after a successful trip to the edges of outer space, Virgin Galactic founder Richard Branson is continuing to have more fun on earth by selling shares of his aerospace company. He just converted a large chunk of his shares into cash, possibly to finance his many other ventures or maybe just chill on a boat.