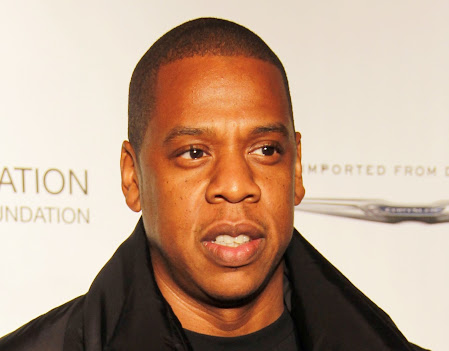 It seems that this is the season of deals for rapper-cum-businessman Shawn “Jay-Z” Carter as just barely two weeks after he reached a deal to sell half of his premium champagne brand to luxury goods giant LVMH, he’s reached yet another deal to sell one of his main business ventures, the music streaming app Tidal.

Tidal has agreed to be taken over by Square, the payments company led by Jack Dorsey who’s more popular for his role as the CEO of Twitter. In a statement, Square said it’ll pay the sum of $297 million in a mix of cash and stock to acquire a “significant majority ownership” stake in Tidal leaving the remaining minority stake will be held by Tidal’s artist shareholders.

Square pitches its acquisition of Tidal as one that opens it up to a new market vertical: musicians. It’s definitely odd for a payments company to be acquiring a music streaming app but it seems that Square is hoping to leverage Tidal’s reach and Jay-Z’s influence in the music industry to get a foothold in the music market with its payment services.

Square itself has been on a tear recently, fresh off a year (2020) where it reported a record annual revenue of $9.5 billion. With a monetarily-sweet just-wrapped-up-year and a surging stock as a result, Square can definitely afford to cough out nearly $300 million in cash and stock to buy Tidal for a strategic purpose.

Even so, Tidal’s owner Jay-Z and Square’s CEO Jack Dorsey are known to be close friends who have been spotted hanging out with each other several times and also done business deals together with a recent Bitcoin fund for entrepreneurs in India and Africa.

Now, with Square acquiring Tidal and Jay-Z getting a board seat at Square as a result, the friendship between both is likely to get even stronger.