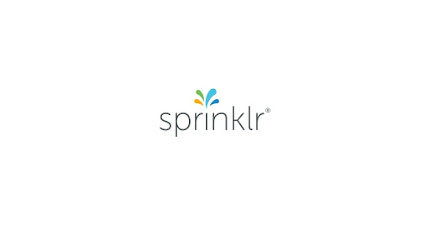 A software startup coming from the “Silicon Alley” in New York City is about to hit the public markets. That startup is Sprinklr, a SaaS platform designed to help enterprises monitor and interact with customers, i.e a customer experience platform.