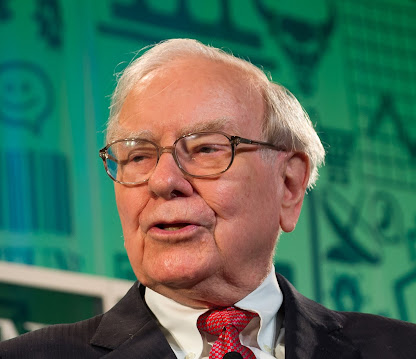 Warren Buffett’s investment giant Berkshire Hathaway has made a big investment in the telecoms giant Verizon, with its latest 13-F filing revealing that it holds an $8.6 billion stake in the company. Berkshire reports holding 147 million Verizon shares, a position it built up over the past year.

Notably, Berkshire had secured permission from regulators to not disclose a position that it was building up in two mystery companies in the third quarter of 2020, and this was done to postpone the disclosure until the entire positions had been built in order to prevent other investors from rushing in to follow Berkshire’s lead and drive up the price.

Now, the two ‘mystery’ companies Berkshire hadn’t disclosed appear to have been Verizon and the oil giant Chevron. It holds 147 million Verizon shares worth $8.6 billion and 48.5 million shares in Chevron worth $4.1 billion.

As Berkshire built up a big stake in Verizon, the investment conglomerate trimmed its stake in the tech giant Apple by 6%. It now holds shares worth $117.6 billion in the iPhone maker, accounting for 44% of its entire stock portfolio.

Like Verizon and Apple, Berkshire also currently holds valuable stakes in other technology companies such as Mastercard ($1.6 billion), Amazon ($1.7 billion), and Snowflake ($1.7 billion). It bought its stake in Snowflake for over $500 million in September 2020 and has already made a profit of over 200% on-paper in the span of just a few months.

Berkshire’s current stock portfolio is worth a total of $267 billion.