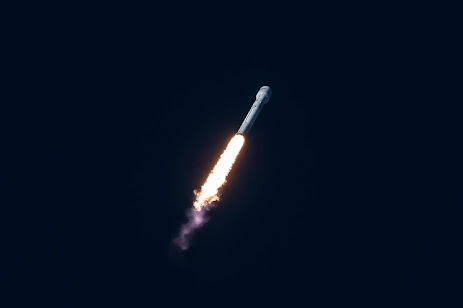 Over the past few months, rumors have abounded that SpaceX was tapping into the market for new funds, despite having closed a $1.9 billion round, its largest single round ever, just in August last year. Now, it appears that those rumors have been substantiated, with CNBC reporting that SpaceX has raised a new round of $850 million that values the company at $74 billion.

For its report, CNBC cites “people familiar with the financing”. It’s said that SpaceX raised its new funds by selling shares for $419.99 apiece, seemingly a nod to the $420-per-share Tesla takeover saga that got Elon Musk in hot water with regulators in 2018.

SpaceX’s last known funding round in 2020 valued it at $46 billion, so it appears that the company’s valuation has now shot up by about 60% in less than a year. The new reported round comes a few months after SpaceX made history by being the first private company to send astronauts into orbit to the International Space Station (ISS).

SpaceX has been ramping up its Starlink internet satellite program as of late so it wouldn’t be surprising that the company looked to tap new funds. It’s begun beta tests for the Starlink network with a reported 10,000 users as it looks to open up access ‘soon’.

For Starlink, SpaceX has already sent up over 1,000 satellites into orbit, with plans for a first constellation of 1,440 Starlink satellites to open up access.

With its reported new funding round, SpaceX would now have raised a total of over $6 billion in venture funding. The still-private Elon Musk-led company has made its mark as one of the biggest-funded and attention-grabbing aerospace companies in history.