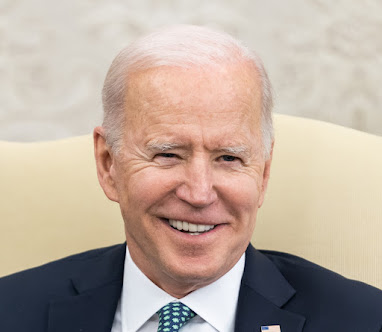 Shortly after this year’s G7 Summit, the United States and the European Union have reached a truce in a 17-year-long fight over aircraft subsidies to Airbus on the European side and Boeing on the US side.

PUBG Maker Krafton Files For $5B IPO In South Korea