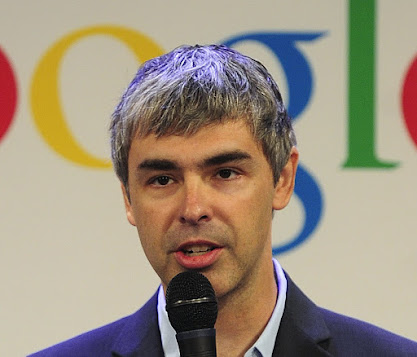 An air taxi startup backed by Google co-founder Larry Page has initiated legal battles with one of its main rivals. The startup, Wisk Aero, is suing rival Archer Aviation, which’s on its way to the public markets through a SPAC merger. 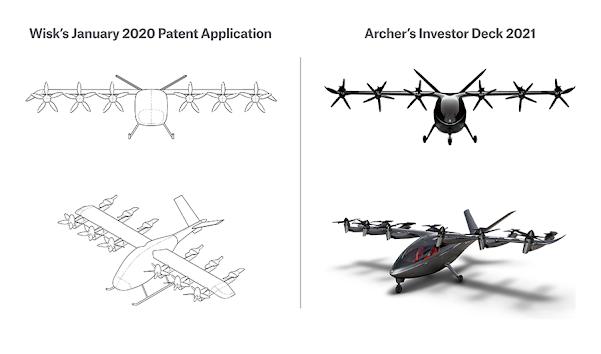