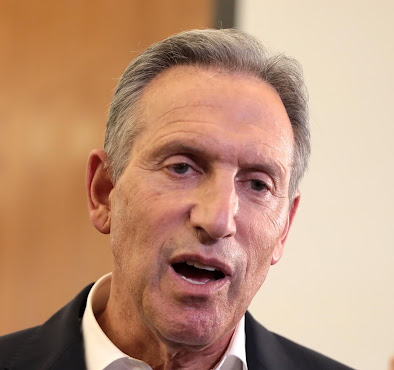 Howard Schultz, the former chairman and chief executive officer of coffee chain giant Starbucks, has put a small part of his $5 billion+ fortune to buy a stake in a hot cybersecurity startup named Wiz.

Wiz is a cloud security startup founded by serial entrepreneurs that sold their previous cybersecurity startup named Adallom to Microsoft for a reported $320 million. Just a year-old, Wiz recently closed a $130 million funding round valuing it at $1.7 billion, a round that Howard Schultz participated in according to Bloomberg. 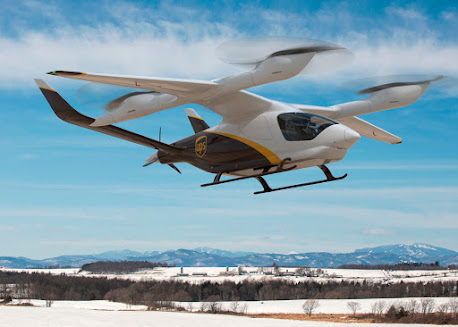