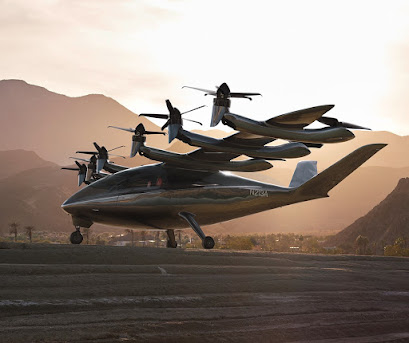 The latest technology company to seal a deal to go public by merging with a special-purpose acquisition company (SPAC) is Archer, a startup that’s developing electric vertical takeoff and landing (eVTOL) aircraft.

Archer has announced an agreement to merge with Atlas Crest Investment Corp (NYSE:ACIC), a $500 million SPAC formed by the investment banking tycoon Ken Moelis. Moelis is the founder and CEO of his eponymous publicly-traded investment banking firm, Moelis & Co (NYSE:MC).

By merging with Atlas Crest Investment Corp, Archer will get the $500 million held in trust by the SPAC. It’s also secured an additional private-investment-in-public-equity (PIPE) round of $600 million, bringing the total amount that it’ll raise to $1.1 billion. It’s valued at $3.8 billion from its merger deal with Atlas Crest.

That Archer is looking to raise a whopping $1.1 billion from its SPAC deal isn’t surprising, given that the company is looking to develop and mass-produce electric vertical takeoff and landing (eVTOL) aircraft, a very capital-intensive operation. Archer is looking to make electric aircrafts that’ll perform relatively short journeys between destinations, for example from a designated stop to an airport.

Already, Archer has secured lucrative pre-orders for its electric aircraft that hasn’t yet gone into production. The airline United Airlines has indicated purchase interest for up to 200 of the company’s aircraft at a price approaching $1 billion. United hasn’t just placed a mere pre-order but has struck a deal to invest in Archer as part of a strategic partnership.

Also investing in Archer along with United Airlines are Ken Moelis in his personal capacity, Mubadala Capital, Baron Capital Group, and Marc Lore who is the founder of Jet.com and the former head of Walmart’s e-commerce business.

Archer’s SPAC merger is expected to be completed in the second quarter of 2021. It’s the same year that Archer has said that it’ll formally unveil its first electric airplane.