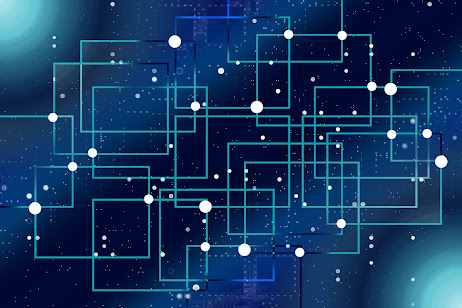 Otonomo, an Israeli startup whose platform is a marketplace of vehicle data drawn from connected fleets of over 40 million vehicles worldwide, is the latest technology company to seal a deal to go public by merging with a special-purpose acquisition company (SPAC). It’s announced a deal to merge with Software Acquisition Group, Inc. II (Nasdaq: SAII).

The SPAC transaction will hand over well over $300 million in cash to Otonomo, consisting of $172.5 million held in trust by Software Acquisition and an extra $172.5 million cash infusion committed by a mix of institutional investors including Fidelity, Senvest Management, BNP Paribas, and strategic investors Hearst Ventures and Dell Technologies Capital.

The merger deal values Otonomo at $1.4 billion. Following its completion, Otonomo will become listed on Nasdaq under the ticker symbol “OTMO”. The merger is expected to be completed in the second quarter of 2021.

Otonomo is a five-year-old startup whose core product is a cloud-based software platform that can capture and anonymize vehicle data, which can then be used to create automotive apps such as mapping, traffic management, and usage-based insurance.

Otonomo is venture-backed, with some $89 million in total funding. Its backers include the likes of SK Holdings, NTT Docomo, Bessemer Venture Partners, and LocalGlobe. Now with a SPAC merger, these investors will likely be seeing lucrative monetary exits from their investments.