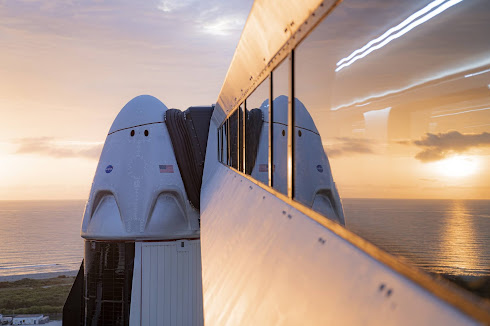 After successfully launching and returning astronauts to and from the International Space Station (ISS) last year, it appears that the Elon Musk-led aerospace company SpaceX has its eyes set on making another record, this time organizing the first all-civilian crewed mission to the ISS.

SpaceX has announced plans to carry out the first all-civilian mission to space in the fourth quarter of 2021. The mission will be manned by four people led by Jared Isaacman, a billionaire tech entrepreneur who’s the CEO of Shift4 Payments, a publicly-traded payments company. Isaacman is the one funding the mission and will select the other space tourists to ride with him. 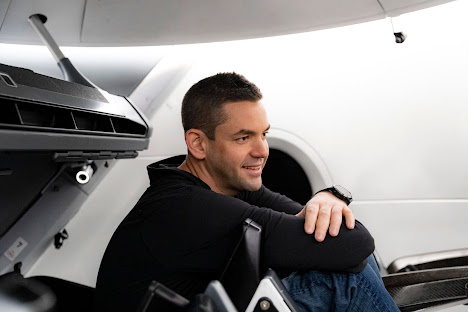 The mission, dubbed “Inspiration4” is planned to launch from the well-known Launch Complex 39A at NASA’s Kennedy Space Center in Florida on SpaceX’s Falcon 9 launch vehicle and Dragon spacecraft. Isaacman and the crew that he’s tagging along with will undergo commercial astronaut training by SpaceX to prepare them for the planned mission.

SpaceX bills its planned all-civilian mission as a “multi-day journey” but didn’t specify the number of days that it’ll last for. The aerospace company will launch its four passengers into orbit for the duration of the mission, where they’ll circle the Earth every 90 minutes before reentering its atmosphere for a water landing off the coast of Florida once the journey is complete.

SpaceX’s all-civilian mission seems to have come out of the blue and with a particularly fast timeline as it’s planned for this very year. Notably, the company had previously booked a passenger for a trip to the Moon, the Japanese billionaire tech entrepreneur Yusaku Maezawa. As it seems, tech billionaires seem to have a thing for traveling outside the usual boundaries.

Isaacman, who will command SpaceX’s all-civilian is an accomplished tech entrepreneur and also a pilot. In addition to founding Shift4, he co-founded Draken International, a provider of tactical fighter aircraft for training services to the American military that’s known to be the world’s largest private air force.

Isaacman is using the opportunity of traveling to space to promote a charitable drive for the St. Jude Children’s Research Hospital. He’s committed to donating $100 million to the hospital and looking to raise upwards of $200 million extra by leveraging the attention that’ll be drawn to the all-civilian crewed space mission.

As part of the drive, Isaacman has handed over the choice for two seats on the SpaceX mission to St. Jude, one of which will be bestowed to an ambassador with ties to the hospital, and the other which is open for a lottery to members of the public. The fourth and last seat will be given to another lucky individual, but this time a lucky user of Isaacman’s company Shift4’s Shift4Shop e-commerce platform.

As it looks, Isaacman isn’t content with flying within our skies, having participated in over 100 airshows globally. He now wants to fly into orbit and make his mark on the aerospace world.

Notably, SpaceX’s plan for an all-civilian mission comes shortly after another aerospace company, announced a crew of four people that’ll man the first proposed private mission to the ISS, a mission that’ll peculiarly also be taken on SpaceX’s Dragon spacecraft.