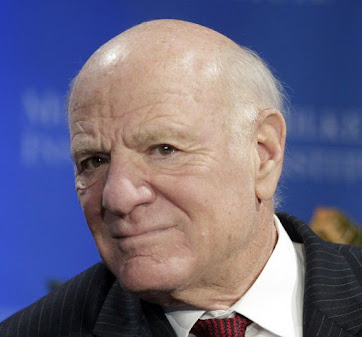 IAC, a tech and media conglomerate run by mogul Barry Diller, is buying the magazine publishing operations of Meredith Corp, a publicly traded media conglomerate. Meredith has a roster of popular American magazines that include People and Better Homes & Gardens.

Though $2.7bn sounds big at face value, IAC is buying Meredith’s magazine operations on the cheap, not surprising given the general decline of print media in this era. For contextual purposes, Meredith had $3.2bn to spend to buy Time Inc, a major magazine publisher, just three years ago, but it’s now offloading its entire magazine operations for less than that amount.
For IAC’s Dotdash, combining with a magazine publisher is a very strategic move, even though print media isn’t in vogue right now. Buying a roster of popular magazines does well to raise Dotdash’s reputation in the media sphere while it synchronizes them with its online publishing operations to pursue growth.
According to IAC’s investor presentation, the Meredith deal will be financed with cash on hand and up to $1.6bn of debt that it’ll raise. The acquisition will be completed by December if all goes as planned.